In 1997,  I was hired  at a start up named WebTV that brought the Internet to your couch.  I worked in Customer Service with a gaggle of recent college grads who landed in Silicon Valley during the beginning of the tech boom, troubleshooting connection problems and other user questions.  Prior to being hired, I had used email 10 times and never searched the web.   There I was taking calls from all across America - remember, this was before high speed internet -  so these callers were using dial-up to connect and using a box to access and use email.   More context: Google did not exist! Yahoo!, MSN, & AOL dominated.  The folks who called me were having connection problems and many were experiencing the World Wide Web for the first time.

Some of my favorite moments were Sunday evenings because the people who called Sunday night really needed help or were really out to lunch. I was informed one night that the WebTV set top box was preventing this particular user from seeing “sensitive” Area 51 documents and therefore, was part of the conspiracy (after all we were owned by Microsoft and it was the 90’s).  I attempted to educate this caller that  the lack of access was actually because  WebTV was incapable of downloading hundreds of government documents. Bill Gates and Bill Clinton were not in cahoots.  In fact, WebTV was not a computer but essentially a very fancy modem.

Being a recent grad and strong feminist I was appalled! And clearly naive that this was what people were looking at and looking for on this new-er world wide web.

Fast forward to 2000 and a hip startup called Google was making Search a much more user-friendly activity. Google was growing like a weed and at that time, were known locally for hiring the Grateful Dead former chef, Charlie Ayers. My friend and coworker had a good friend from college over at Google and so we drove over, to try out some groovy grub.  Upon entry into the foyer of Google, we saw a huge screen  displaying all the current searches. It was wild to see – an amazing live demo.  We were quickly informed by her friend, “This is scrubbed. A lot.” Again, I was reminded, the Internet is for Porn (one of the best songs from Avenue Q). 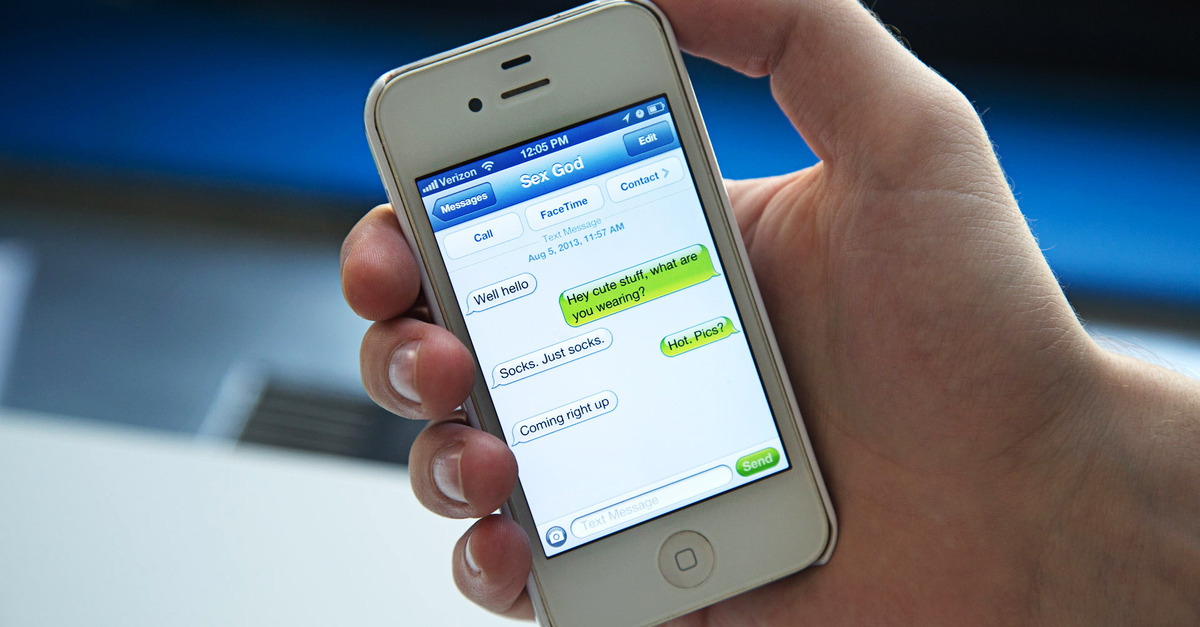 Teen Sexting
In November’s The Atlantic magazine (“Why Kids Sext”) and in a follow-up Radio West interview, Hannah Rosin debunks some of the hysteria and then informs adults (and parents, specifically) around the new technological phenomenon of sexting.
Blog Post