The Controversy over E-Cigarette Regulation Focuses on Minors

Many smokers turn to e-cigarettes (vaporizers) to avoid inhaling tar and other chemicals released by burning tobacco. But the advent of the e-cig introduces a problem to an emergent set of nicotine users: youth who become accustomed to the highly addictive properties of nicotine through the e-cig then turn to cigarettes. A recent study followed 2,530 ninth-grade non-smokers; 30.7% of kids who had "vaped" via e-cig smoked combustible tobacco within six months of the beginning of the study, as opposed to 8.1% of those who hadn't been exposed to the e-cig.

Predisposal to smoking is not the only issue that has healthcare professionals and parents worried, unfortunately. The truth is, we don't know much about the risks of e-cigs. We do know that the vapor contains carcinogens and toxic chemicals such as formaldehyde and acetaldehyde, and that users can be exposed to toxic levels of nicotine (particularly with e-cigs that have refillable cartridges) as well as potentially toxic metal nanoparticles found in the vapor. However, scarce data has been collected and evaluated in scientific studies. The FDA doesn't regulate e-cigs because they are not marketed as tobacco products or as therapeutic devices, and the liquids used in e-cigs aren't regulated at all.

Rep. Rita Lowey, regarding FDA regulations of tobacco products, pointed out that the liquids, available in flavors such as "bubble gum, gummy bears, and swedish fish," are marketed with youth in mind. Some states do not allow minors to buy e-cigs, but that does not stop kids from buying them online. Given the risks to adolescents and teens, why doesn't the FDA demand further research or publicize adequate health warnings? I would suggest that you ask them, except that the FDA announced in April 2014 that it would issue new regulatory rules to stimulate research. Instead, you might want to turn your questions to the U.S. House of Representatives, which in July 2015 blocked a bill amendment that would have funded the FDA's oversight, putting an end to the current regulatory exemption enjoyed by e-cig manufacturers.

Are e-cigs the new Marlboro Adventure Team or Camel Joe for the 2000s?

Previous Post
Does Social Skills Training for Teenagers with High-Functioning Autism Actually Help?
Next Post
Educating Youth with Chronic Pain about Their Risks with Alcohol and Marijuana
Related Content 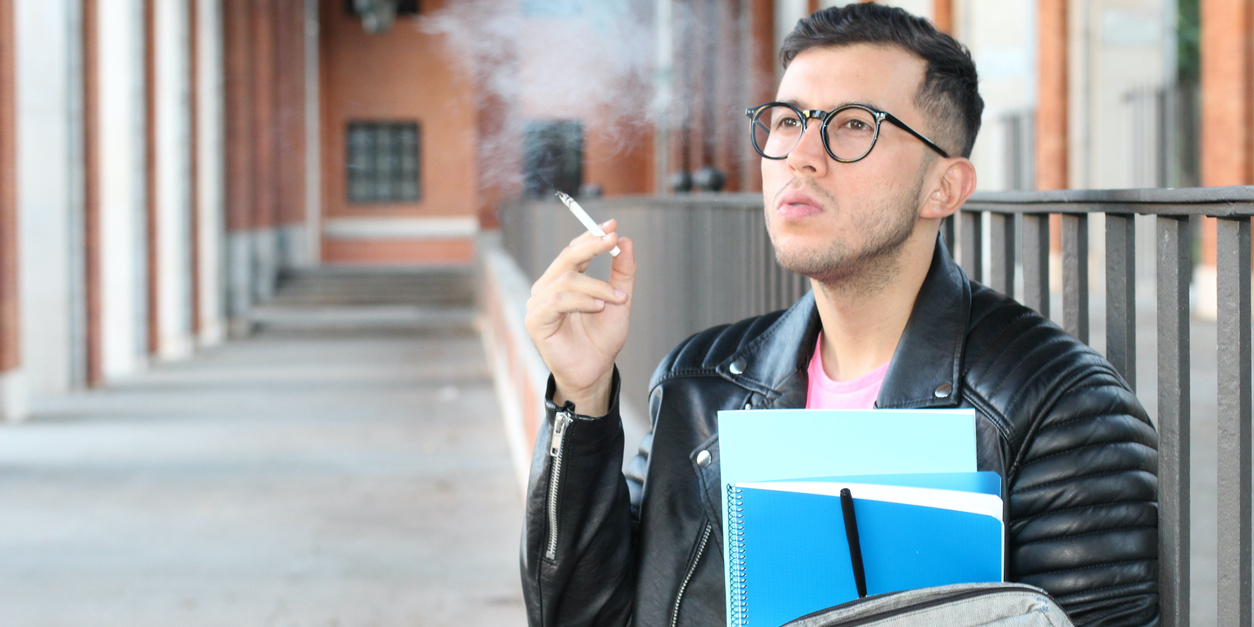 Marijuana Use among College Students Has Surpassed Addiction to Cigarettes
The number of college students smoking cigarettes dropped from 31% to 13% in the last 15 years. By contrast, American high-school graduates who consider marijuana dangerous to health sank from 55% in 2006 to 35% in 2014. What's happening here?
Blog Post 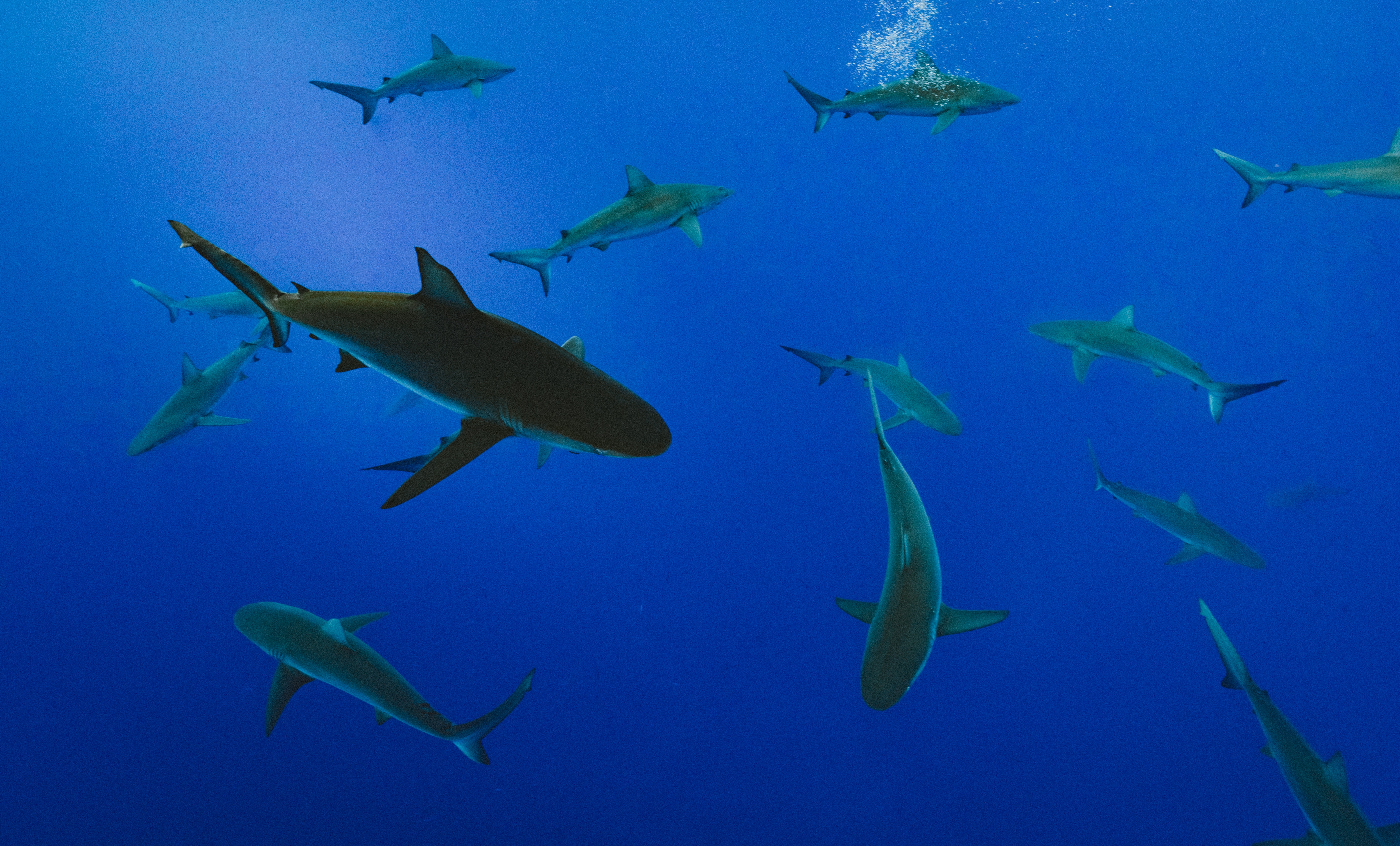