What Are the Dangers and Effects of Teen Alcohol Consumption?

When we (parents) hear about drugs like cocaine, meth, or heroin most parents immediately go into panic mode and wouldn’t conceive of buying it for their child or choose to turn a blind eye when we suspect it’s being used. Alcohol though…can be confusing when our kids start to use it. And they do use it - alcohol is the most widely used substance by American youth - more so than marijuana, vaping, or smoking cigarettes.1 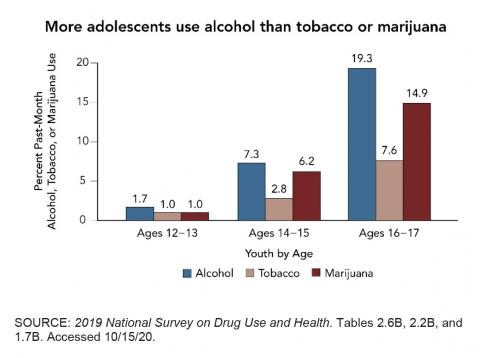 Still, for many parents, there’s less of a question about if alcohol is a bad thing for their teen to be using, and more of a question of “It’s a ‘stage’. They aren’t using TOO much, right?”” We’ll dive into some facts about alcohol, why it’s especially dangerous for teens, how to recognize alcohol use, and what you can do to help minimize your son or daughter’s risk for misuse.

Before getting into specifics about teens and alcohol, let’s look at some facts that may surprise you, that apply no matter your age:
alcohol is a known human carcinogen2

Knowledge of these facts is a good grounding place for a broader conversation about teens and drinking alcohol.

We also know there are many other real and very dangerous consequences when teens drink:

Short-term consequences of being “drunk”8

Repeated and binge drinking can also have a permanent impact on brain development and elasticity.

Teens also tend to binge-drink9 more than adults. Historically, adolescent boys were more likely to drink and binge drink than girls but Alcohol use has declined more in recent years among teen boys than it has in girls. As a result, more teen girls are binge drinking than boys.

How do I know if my teen is drinking?

Kids can get pretty creative in hiding alcohol - putting it in shampoo bottles, mouthwash containers, their sports-drink bottle, sometimes mixing it with a drink like Gatorade, which helps to dull the harsh taste of hard liquor. There are also secret flasks that parents may overlook as they may think it’s a tube of sunscreen or other innocent-looking objects - a quick search on Amazon found these:

Less-obvious signs that your child may be drinking:

Parents should also know that teens may choose to drink alcohol at times because it won’t show up on drug tests that might be given for a job or that parents might randomly administer.

Drinking a dangerously high amount of alcohol can also lead to alcohol overdose and death. Extreme intoxication can result in unconsciousness (“passing out”) and involuntary (survival) reflexes like gagging and breathing can be depressed or even may stop completely.

There’s an especially high risk of overdose death when alcohol is used with drugs (street or prescription) because of the suppression of breathing. Illicit street drugs, like OxyContin, Percocet, or Xanax, which are often laced with fentanyl, pose a very real risk for overdose death. If your teen is experimenting with these pills and also drinking alcohol it’s vital to have Narcan in your home, as it may reverse an overdose if fentanyl or any other opioid is present in the body.

Research shows that people who start drinking before the age of 15 are 5.6 times more likely to meet the criteria for alcohol dependence at some point in their lives.10 Teenagers are also at risk for developing serious alcohol and drug problems if11:

What can parents do?

It can feel almost impossible as a parent to prevent your teenager from drinking since it’s so prevalent in society today. There are a few key things that can make a difference if you’re willing to be open, consistent, and honest.

Be aware of the example you’re setting in your own home. Do you come home from work and say, “What a day… I need a glass of wine!” or otherwise show your son or daughter that having alcohol is a way to wind down or relax? Is it being communicated that drinking alcohol is a way to manage emotions? Is alcohol at every family event, or does it play a part in your daily meals?

These can be hard questions to ask yourself since alcohol is so commonplace in many people’s lives, but if you suspect your teenage son or daughter is drinking, this is the time to ask them and think about changing your habits and the messages you send about the role of alcohol in your life. If your child sees you making positive changes, it’ll be easier for them to do the same - your actions are a mirror for them.

Know what is in your home & where teens get alcohol

The first place to start if you’re trying to reduce availability is to limit the alcohol that’s available in your home and keep track of what you keep on hand. That said, teens don’t have a hard time getting alcohol, with the most common ways being:

The American Medical Association (AMA) did a survey of teens age 13 to 18 found some surprising facts:

Help your kid figure out an exit plan

Teens don’t always want to drink when they’re hanging out with friends or at parties, but it can be socially awkward to say no, and this is a place where you can help them. It requires an open, honest conversation and a little creativity. You can tell them that you’ll be the “bad guy” so they can say to someone, “no, my mom waits up for me every single night and she’ll totally smell it,” or “I’m so allergic - I’ll break out in hives and look stupid,” or “I’m good right now, maybe later.”

You can also have a text signal if they’re feeling pressured and when you get it you know to call them and “demand” they get home or arrange to pick them up down the street where no one can see them. Another good option is to have an Uber or Lyft account set up for them - just be sure to link the account to your card so you can track where they are and how often they’re using it.

One promise I made to my son when he was experimenting with alcohol was that if he ever was in trouble or needed a ride home he could call me, no matter what time of day or night, and I would pick him up, no questions asked. He took me up on it once and it likely saved him from a very dangerous situation. I had to follow through on my promise though, and to this day I don’t know what happened or why he needed to call me - I just know he got home safely with me at the wheel (this was pre-Uber days!)

Talk about your DNA

Don’t underestimate the power of talking openly and honestly about your family’s history with addiction. Even if family members struggle with non-substance addictions like gambling, it’s still a relevant conversation and can remove the stigma and shame around alcohol and drugs.

Let your son or daughter know they have a higher susceptibility to becoming dependent or addicted to alcohol just like they would if you have a history of diabetes or heart disease in the family. Talking about it in a matter-of-fact way rather than a shaming or blaming way will keep the dialogue going and will let your teen know it’s ok to ask questions.

Be real & curious about what’s going on with your child

The best prevention plan for any substance use with teens is to stay connected with them, even about the hard stuff like drugs and alcohol. The more you can be truly curious (not judgmental) and ask them what a substance like alcohol does for them the more you’ll learn. With the information you learn, you can help them find ways to get the same feeling from something less harmful.

This requires stamina and focus on your part, but the risks are high and all too real. Start to normalize these conversations and model to your son or daughter what you want to see from them, and know it’s an ongoing journey, not a one-and-done “talk.”

1 https://www.niaaa.nih.gov/publications/brochures-and-fact-sheets/underage-drinking
2 National Toxicology Program of the US Department of Health and Human Services
3https://www.cancer.gov/about-cancer/causes-prevention/risk/alcohol/alcohol-fact-sheet
4https://www.webmd.com/mental-health/addiction/news/20101101/alcohol-more-harmful-than-crack-or-heroin#1
5 Human Rights Campaign Foundation, Growing Up LGBT in America. Washington, DC: Human Rights Campaign, 2012, http:// www.hrc.org/youth-report.
6 Monitoring the Future Study: Trends in Prevalence of Alcohol for 8th Graders, 10th Graders, and 12th Graders; 2020 (in percent)*
7https://teens.drugabuse.gov/drug-facts/alcohol#topic-3
8,https://teens.drugabuse.gov/drug-facts/alcohol#topic-1
9In NSDUH, binge alcohol use is defined as drinking 5 or more drinks on the same occasion for males or 4 or more drinks on the same occasion for females on at least 1 day in the past 30 days. It is defined as a pattern of drinking that brings blood alcohol concentration (BAC) to 0.08 percent—or 0.08 grams of alcohol per deciliter—or higher.

Brenda Zane is a Mayo Clinic Certified health and wellness coach and certified parent coach whose work supports moms of kids struggling with substance misuse or addiction. Her mission is to help moms maintain their health and sanity as they navigate the frightening and exhausting experience of having an at-risk child. To fulfill her mission she serves parents through her podcast, Hopestream, a private, membership-based online community, The Stream, and through her free ebook HINDSIGHT: 3 Things I Wish I Knew When My Son Was Misusing Drugs.

Brenda writes for various publications and is available to speak on topics like parenting kids in addiction, purpose and transformation, self-care and coping strategies, and the impact of the opioid and fentanyl crises. 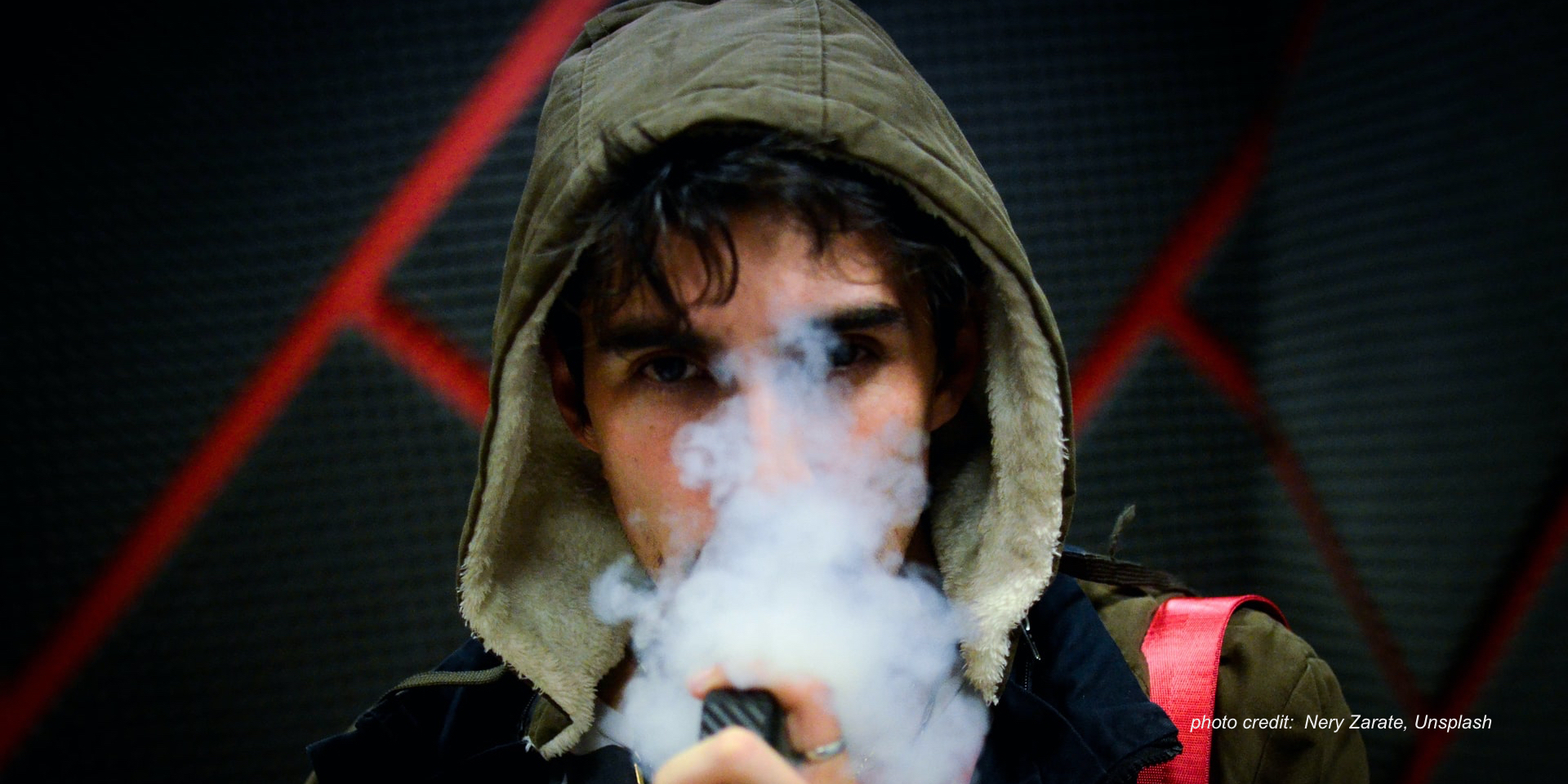 The 3 Most Commonly Abused Drugs and Substances by Teens, and One To Watch For
While alcohol, tobacco and marijuana are the top three substances, SAMHSA has recently identified marijuana and e-cigarettes as substances of increasing importance, in addition to Kratom... to fit in, calm their anxiety, escape life’s pressure and cope with the ups and downs of a pandemic.
Blog Post 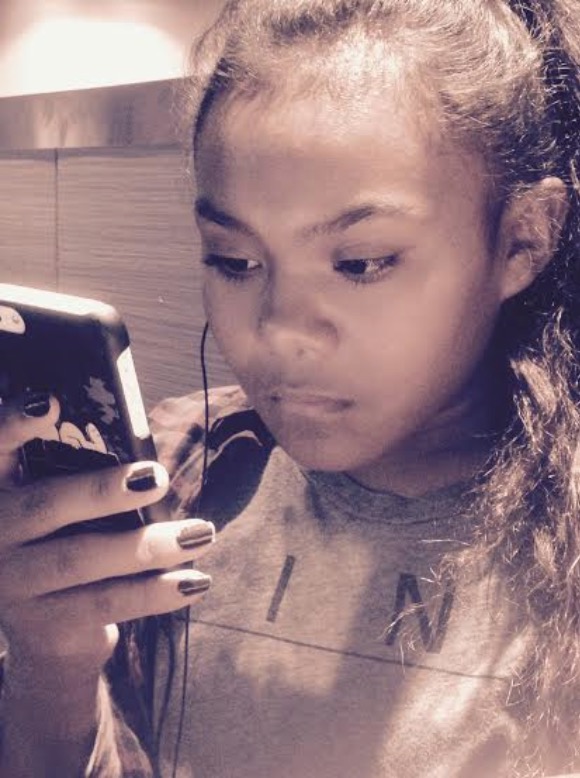 Anonymous Crisis Text Line for Today's Struggling Teens
A practical new crisis hotline launched by LEAD, a Lake Forest-based nonprofit group, provides immediate responses by licensed clinicians to youth who critically need mental-health assistance for themselves or for friends, and it reaches out using a technology that adolescents and teens know best.
Blog Post 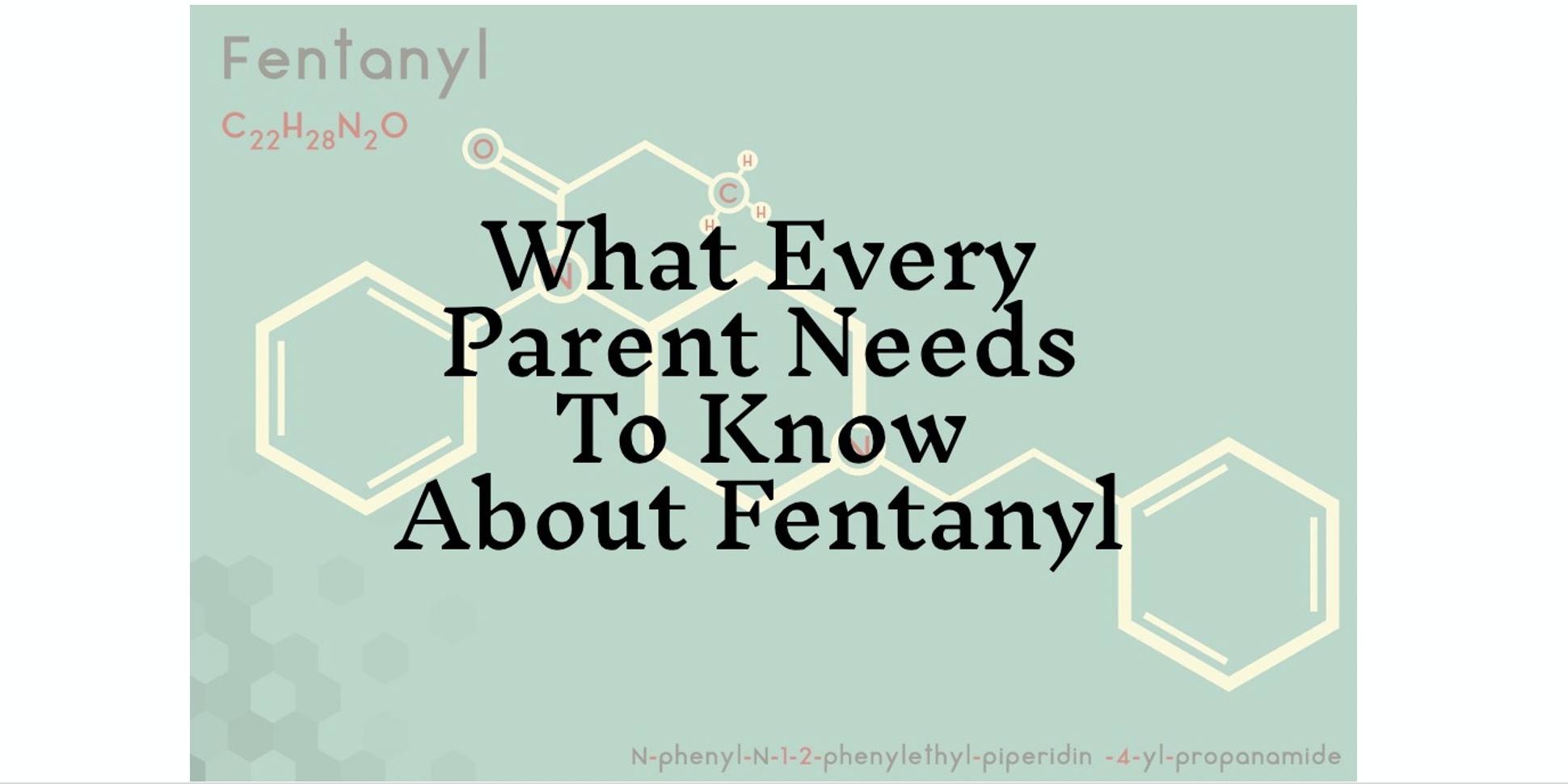 What Every Parent Needs to Know About Fentanyl
Parents need to be informed that fentanyl, an incredibly potent and lethal drug, has made its way into high school hallways and suburban parties. Having the facts and talking frankly and directly with your child about fentanyl is no longer an option, it may save their life.
Blog Post